We recently took it upon ourselves to develop a really cool new video aesthetic whereby we transition from shot to shot in an almost fluid-state. We decided to use the epic subject matter of Texas Hold 'Em Poker as our content for this shoot. We're really happy with the results and we learnt a lot about how we could implement this technique into our clients advertising campaigns.

Our campaign for Royal British Legion has been shortlisted! 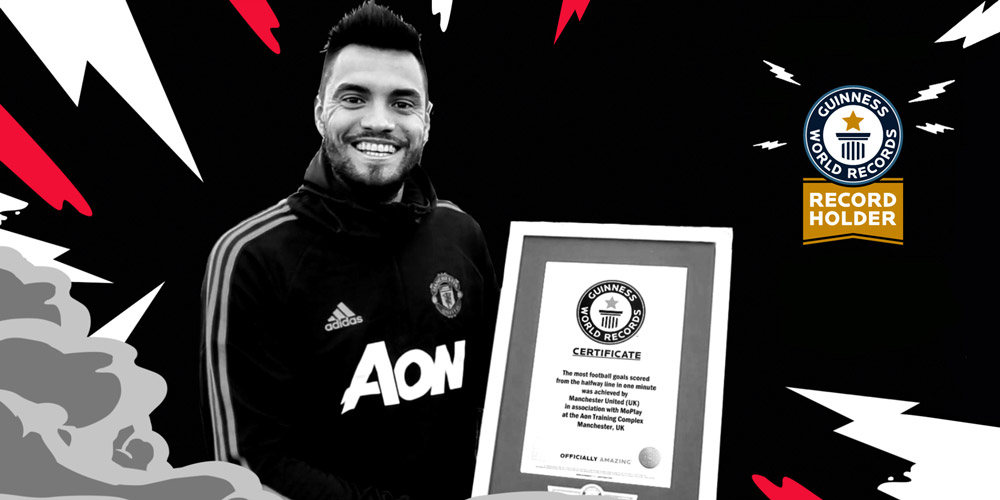 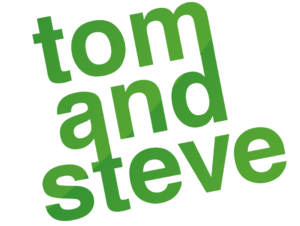